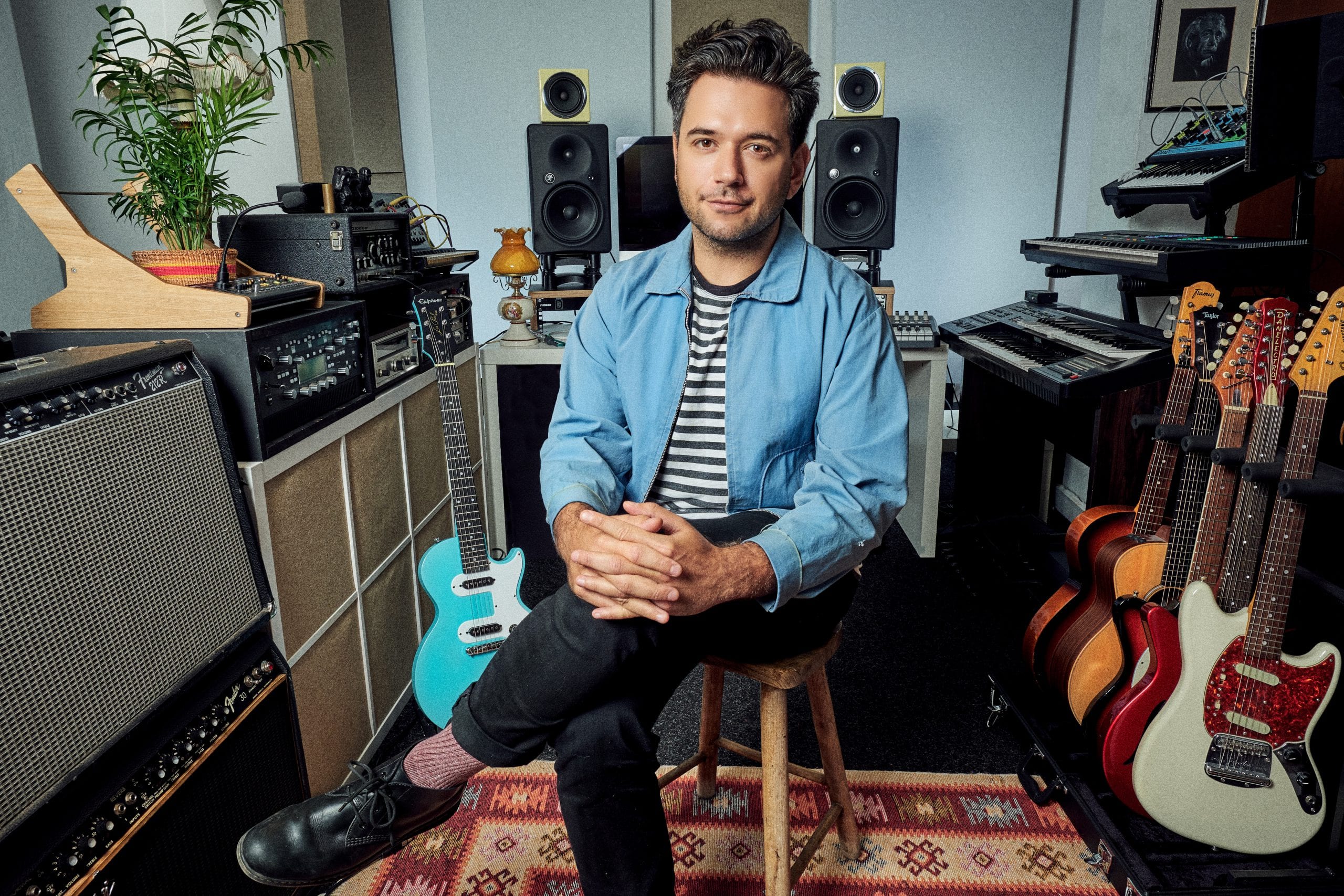 Tarek Musa is a songwriter, producer and mixer working from Musa Studio’s in Liverpool, England.

Tarek has collaborated with some of the UK’s most exciting acts. His recordings are championed by BBC Radio-1, Spotify and The Guardian, and have been used across campaigns by everyone from Vodafone to FIFA.

As songwriter and frontman of both Spring King and Dead Nature, he’s played Reading & Leeds festival, appeared on BBC’s Jools Holland and headlined shows around the world.

Tarek is the recipient of the 2017 MPG award for ‘Self Producing Artist’.

Son of a Polish mum and Lebanese dad (who met as immigrants into Britain in the 70s), his unusual teenage years forged in him an even greater musical need than most. Music was Tarek’s life, soon graduating in Sound Technology at Liverpool university with both a degree and a studio excellence award, with a simultaneous job as Home Studio Assistant for one of the masters of his craft, producer Markus Dravs (Coldplay, Arcade Fire, Florence + the Machine). As his ambitions grew, Tarek began to create music of his own.

Spring King was born, named after Tarek’s obsession at university for creating sound using spring reverb, “a classic, echo-ey reverb you hear on 60s surf records, so someone called me The Spring King”.

Spring King took to the road (“still an amateur band”, notes Tarek) playing over 200 shows, touring America (CMJ in 2014, SXSW in 2015), gaining BBC support from Zane Lowe, Steve Lamacq, Huw Stephens and Annie Mac, touring with Slaves, Wolf Alice, Courtney Barnett and touring worldwide, with appearances on BBC’s Jools Holland and performing two years in a row at Reading and Leeds festival amongst many others around Europe, America and Australia. 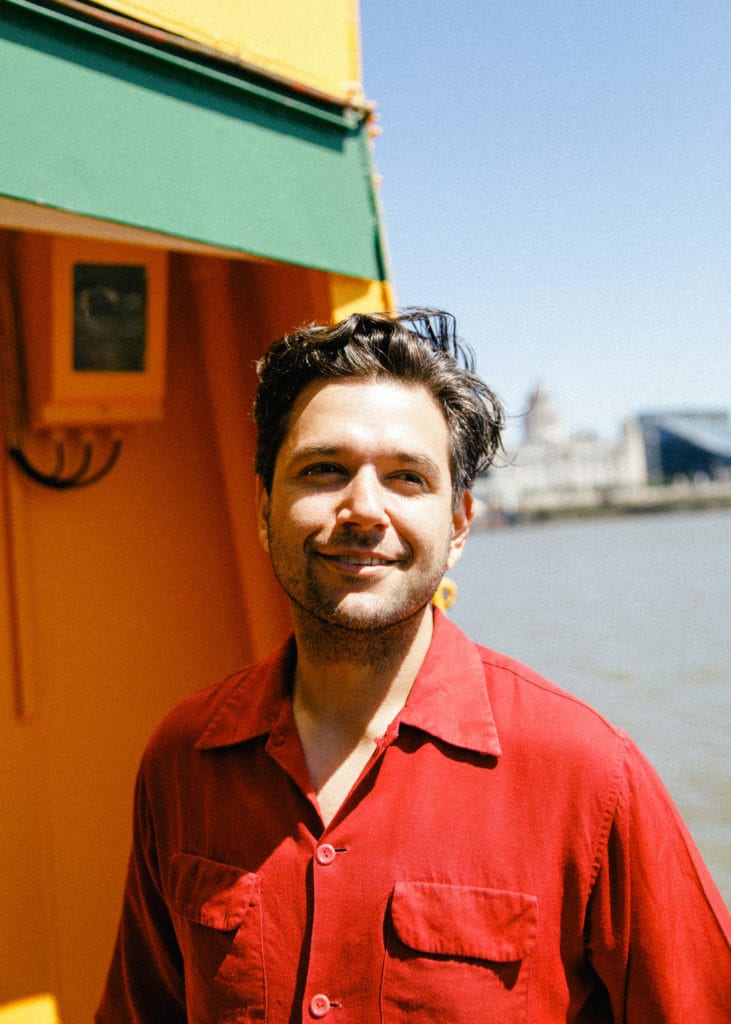 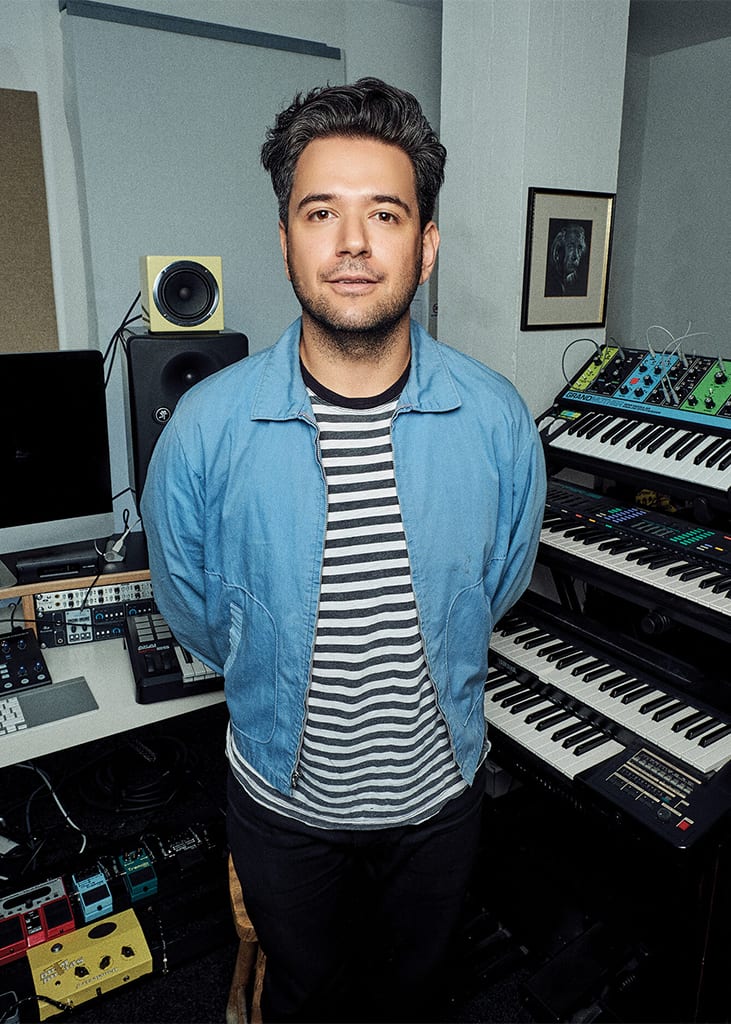 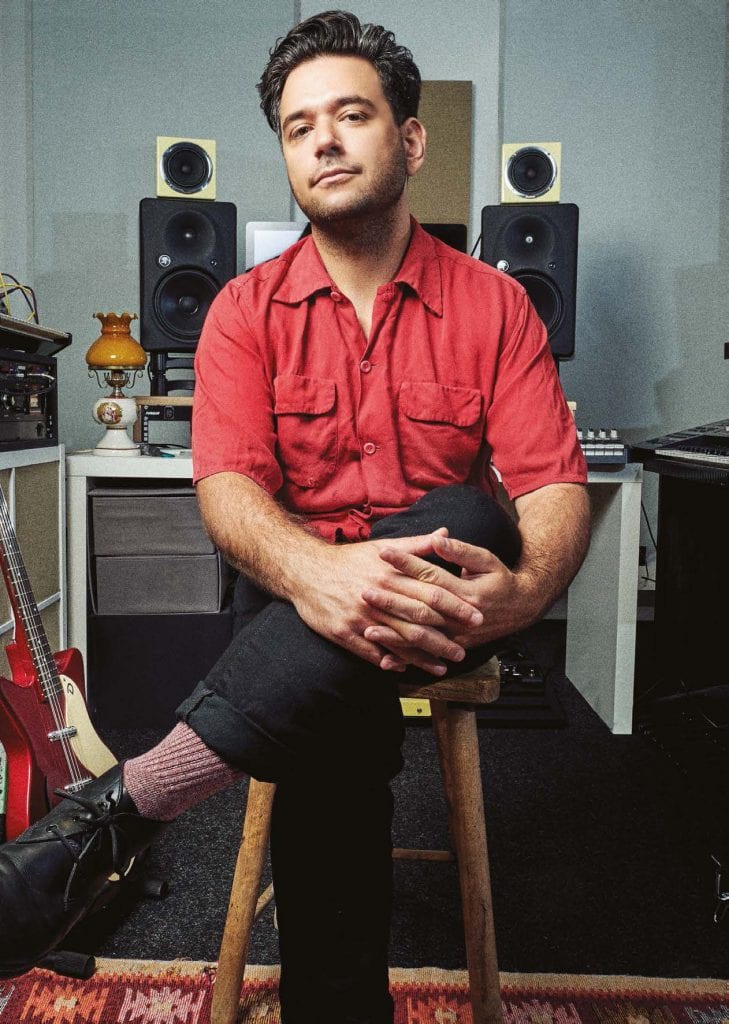 In 2015, early supporter Zane Lowe chose early Spring King track ‘City’ as opening salvo for his first-ever show for Apple Music’s Beats 1 platform and, overnight, they were globally known. Spring King eventually signed with Island, who offered not only creative control but didn’t flannel the band with hyperbole. The song followed Tarek from London to LA, without pause. But this time, millions were listening in. Tech-heads, Apple enthusiasts and the entire music industry were waiting for this first play, and to Spring King’s shock, it was their latest single that opened the station’s doors. In four bizarre and unexpected minutes, the band’s status was transformed. Publications like Wired, Billboard and USA Today suddenly wanted their say. A&Rs flocked in their droves. Fence-sitters who didn’t stake their claim or even have a concrete opinion – began to turn their heads, too. Years of hard work paid off in a crazy moment that barely any other new band will ever experience. Spring King were suddenly everyone’s business with fans including Elton John and Noel Gallagher. Many of their releases eventually landing a whole host of recent syncs including; ‘Who Are You?’ on FIFA 17, Orphan Black, T-Mobile US, Skullcandy, Guitar Hero and currently Hop House 13 Lager. 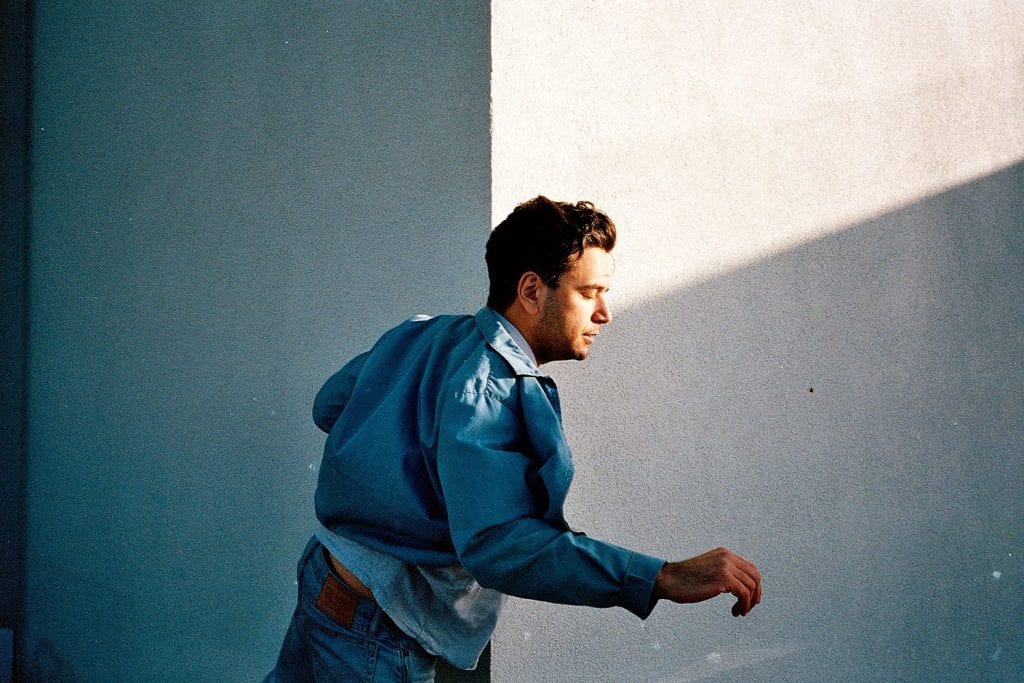 Aside from the high critical acclaim received for his work with his previous band ‘Spring King’ his talents do not lie solely with his own material; Tarek has thrown himself into producing and engineering tracks from his new Liverpool based studio for both budding and well-established artists. Having won the MPG award for the category of ‘Self Producing Artist’, Tarek was quickly becoming in demand and as years passed Spring King became a distant memory and his sights turned to life in the recording studio.

Tarek Musa’s return to Liverpool has been both a homecoming and a new beginning. Dead Nature,  his solo project, is a rousing new facet to Musa’s repertoire and another string to his bow; growing from his insatiable need to create thought provoking, energetic music. Delving into Musa’s back catalogue it is clear to see he is well respected within the industry. With the chance to examine his drive for creation and ability to analyse his previous movements within the industry, Tarek is taking an unrestricted look at the road already travelled, learning from it every day.